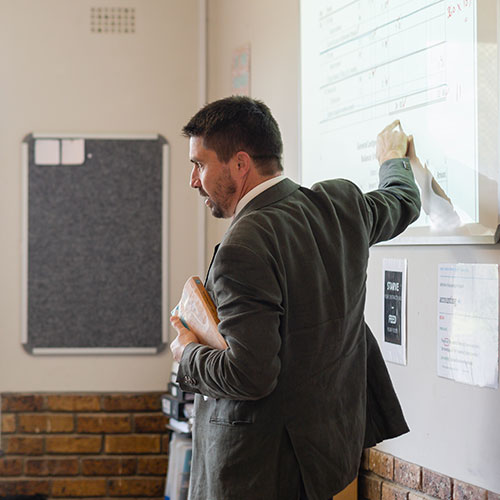 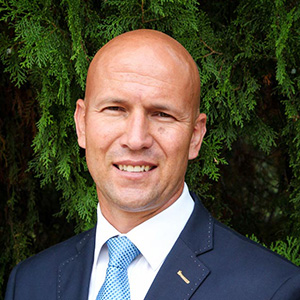 Martin completed his school career in 1993 at Staatspresident Swart High School in Brandfort. He studied at the University of the Free State where he obtained a BA Degree in Human Movement Science, an Honours Degree in Psychology, as well as a Master’s Degree in Counselling Psychology. He furthered his qualifications with a Post Graduate Certificate in Education from UNISA. Before accepting the position at Calling Academy Kroonstad, as founding Principal in 2022, he taught English and Afrikaans at Kroonstad High School for 16 years where he was also the acting HOD for English Home Language as well as the Director of Hockey. Martin is married to Megan and they have a counselling practice called M&M Counselling. In his free time Martin loves to read and is always on the lookout to learn something new. 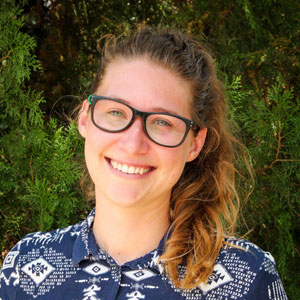 Carmen grew up in Somerset West, in the Western Cape and completed her BCom LLB Degree at Stellenbosch University. She left South Africa to teach English in Honduras and Thailand but returned 2 years later to manage a website development company for her father. After a year in business, she missed the joy of seeing learners grow and develop in the classroom and applied for an internship at Calling Academy’s first Internship Programme in 2021. She completed her PGCE online through North-West University whilst gaining practical experience and guidance at Calling Academy, Stellenbosch. It was a busy year as she also became married to Josh in June. Towards the end of 2021, Carmen was offered the opportunity to be part of the team starting the new Calling Academy in Kroonstad. She and her husband prayed about it and felt that it was indeed where God wanted them to be for this season so they made the move to the Free State. Josh also assists with the Connect groups at the school. They are both enjoying being part of God’s plan for Calling Academy in Kroonstad. 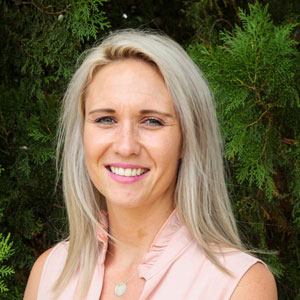 Janette, nee’ Van der Merwe, grew up and was schooled in Kroonstad. She studied at North-West University in Potchefstroom where she obtained a BEd Degree. In 2012, she met her soon-to-be husband, Werner, and moved back to her hometown where she began her career in Education. Janette and Werner were married in 2014 and had their first born, Jock, in 2015, followed by their second child, Liné, in 2018. With 9 years’ experience as an Educator behind her, Janette felt God’s calling and after much reflection and prayer, she moved to Calling Academy where she believes God has led her to be. 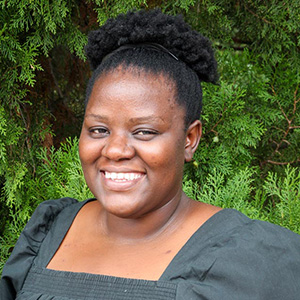 Administration and teacher of Sesotho FAL

Poloko was born in Maokeng, Kroonstad. She was part of the founding class of the Oprah Winfrey Leadership Academy for Girls where she completed her high school career. She holds a Bachelor of Social Science Degree and a Master’s Degree in Industrial and Economic Sociology from Rhodes University. Poloko is a Mandela Rhodes Scholar, Class of 2017. In her role as a Social Development Practitioner, she worked as a Programme Manager for an International NGO whose aim was to develop rural communities through Education. For four years she led the recruitment, educational and psychosocial development programme of orphaned youth from rural communities in South Africa. Prior to her current post, Poloko worked behind-the-scenes with the board of Calling Education and other interested parties in Kroonstad to conceptualize and eventually establish the Kroonstad Campus. Currently, Poloko is working as the Fundraising/ Marketing Co-ordinator/ Administrator, as well as the  Sesotho teacher at Calling Academy. She is enjoying living in Maokeng with her family for the first time since she was only 12 years old.