Calling Academy was successfully registered as an independent school with the Western Cape Education Department at the end of 2017 and has been operating with full support of the WCED since January 2018. The EMIS number of the school is 0100000617.

Calling Academy’s affiliation with Umalusi will be applied for in 2021 when the school has Grade 11’s as per the instruction of Umalusi.

Calling Academy is awaiting the outcome of its membership application to the Independent Schools’ Association of South Africa (ISASA). 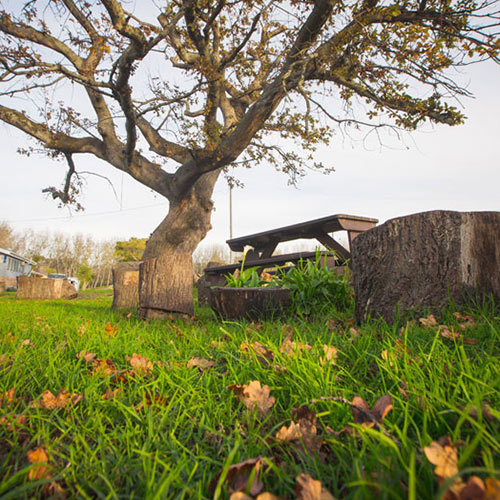